Bhutan – Land of the Thunder Dragon

The Kingdom of Bhutan prides to be a very particular nation among the countries of the world and conserved entirely its millennia old traditions and culture mainly due to its territorial isolation until the ‘70s. You will find here a mesmerizing world with ancient Buddhist traditions and a profound reverence for the nature. An untouched and rarely visited land with a population that defies the contemporaneity and measures its success not with gross domestic product but with gross national happiness.

Visiting Bhutan is a singular opportunity to observe practically virgin remote mountainous areas with panoramas of gigantesque peaks of the Himalayas as Gangkar Punsum – 7,541m, Chomolhari – 7,326m, Masang Kang – 7,194m or Jitchu Drake – 6.970m. Your turn to defy the altitude!

Trekking through Bhutan Himalaya promises to be an experience of a lifetime. A voyage among high alpine regions, luxuriant deep forests, isolated human settlements accessible only by foot and outdated ancient trading routes.  Since the Bhutan people considers the environment sacred, you will have the chance to see spectacular secluded landscapes, pristine and unspoiled by the human presence.

Due to its particular situation Bhutan has a restrictive policy regarding the number of tourists it receives and thus the tariffs are higher than in other Himalayan regions belonging to other countries. But a less visited area and highly conserved nature will counterbalance this detail.

Being such a well conserved environment, spirituality and wellness are other distinctive features of this nowadays fairy land. Do not hesitate to visit local temples, monasteries or dzongs that you will find all over the country and take part to spectacular religious festivals “Tshechus” like Paro or Thimphu. And take into consideration other attractions like the fortresses Gasa Dzong, Tashichho Dzong, Semtokha Dzong, Trongsa Dzong, Buddha Dordenma Statue or The Tiger’s Nest Temple.

If we say Bhutan Himalaya, naturally we think about mountain activities like trekking, hiking, cycling, or more adventurous ones like rafting on turquoise crystal-clear waters fed by glacier rivers. A spectacular natural scenery invites you to admire the flora and fauna and not ultimately to reverie and daydreaming.

Trekking in Bhutan Himalaya is undoubtedly a unique experience, you can enjoy the view of snowed unclimbed yet peaks, meander through verdant meadows, yak herds and rhododendron forests that adorn in red and pink valleys and peaks in the same time. And observe the rustic, simple life of nomadic villages.

Since in Bhutan the mountains are sacred and abode of deities, part of them are still unconquered, as Gangkar Punsum – the highest unclimbed peak across the globe.

If you are in search of a different perspective of Himalaya for a few days or looking for a more adventurous and challenging trek, Bhutan is a place to look for it. Here are some examples:

Druk Path Trek. A perfect choice if you are looking to experience a short Himalayan trek in combination with the Bhutanese culture. The trail passes through ancient trading routes that connect the main towns of the country between the valleys of Thimpu and Paro. And provides you with spectacular vistas of the Himalaya and particularly the peaks of Jitchu Drake, Chomolhari and Gangkar Punsum. Druk Path Trek allows you to approach some of the most important cultural sites of this country like the ’Tigers Nest’ Temple or the 17th century Dzongs of Punakha and Thimphu.

Lunana Snowman. A trek for adventurous and fervent trekkers. This a long and challenging trek, to be made in 28 days along the border Bhutan Tibet and has a length of about 356 km. Lunana Snowman of Bhutan is a very unique and low visited area of Eastern Himalaya, by far less escalated than the peak of Everest. It covers eight mountain passes in Himalaya, many un-mapped tops and several peaks of over 7,000m altitude. If you want to feel like a first-time explorer in new expeditions, well this is your opportunity.

The Laya Gasa. A jewel among the Himalaya treks covering long distance in the northern part of Bhutan through almost unvisited areas of this country. This trek walks you through four Himalayan passes, from Paro, to the Laya village, to Ghasa’s hot springs and Punakha Valley till Thimpu. The Laya Gasa waits you with its riches: picturesque landscape, alpine forests, splendid mountain panoramas, alpine pastures and inexpugnable fortress monasteries.

If you ever thought about an exotic adventure, a trekking experience in Bhutan’s Himalaya has all the chances to deserve this name. Walking in some of the few left unexplored places on earth that very few of us think about approaching, that’s what can be called a “true adventure”. 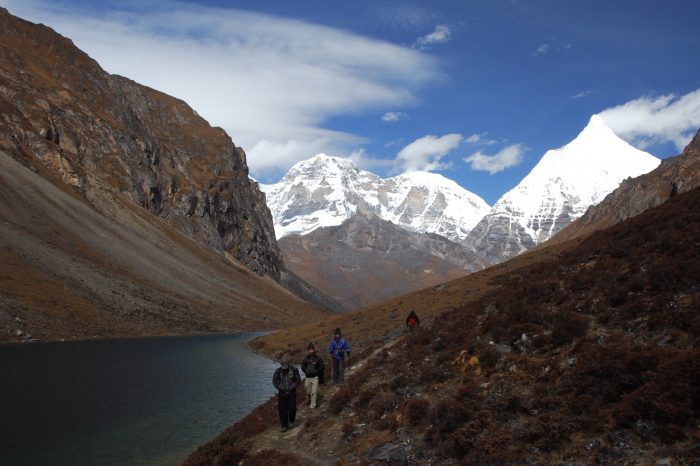 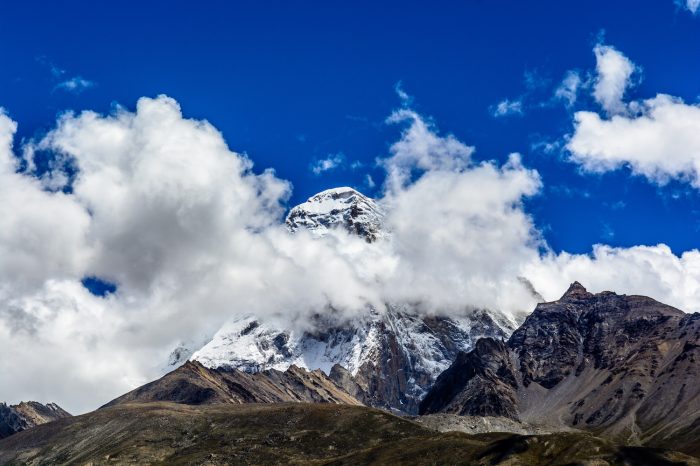 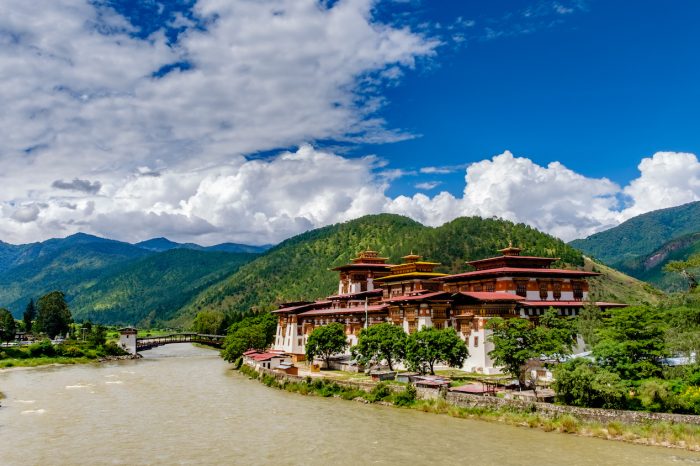