The Top 7 Treks in the Himalayas Revealed 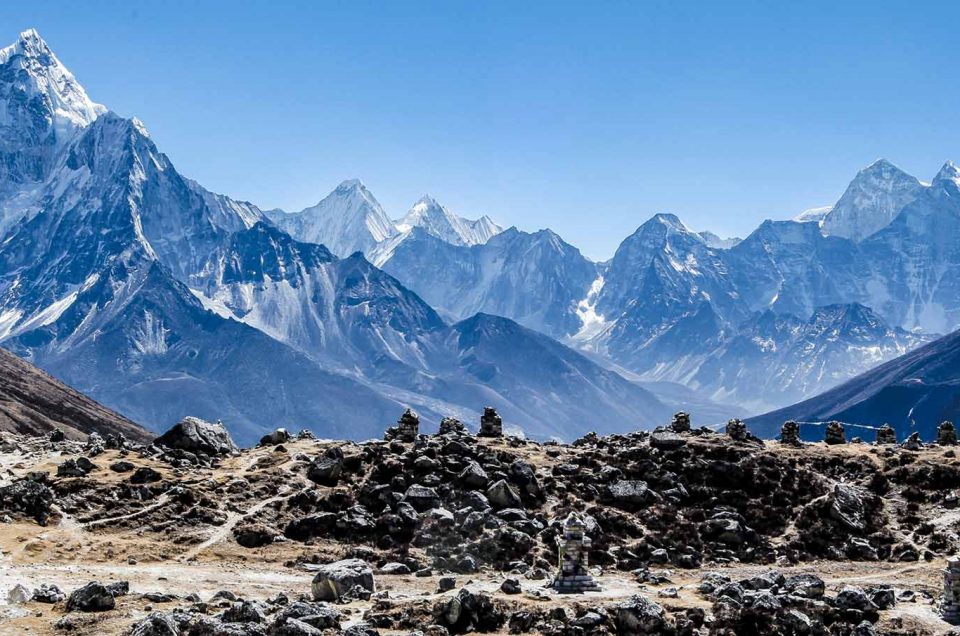 The definition of the trekking paradise is Himalayas, without any doubt. The highest mountains on earth headquarters here, more than 100 peaks surpass 7000 m and just Nepal gathers eight out of ten peaks across the globe that exceed 8000 metres. Alluring heights and pinnacles!  Very tempting, challenging adventures and awe-inspiring panoramas. Nepal, Bhutan, Tibet and Northern India join forces to provide some of the best trekking routes.

Let’s explore the 7 top treks in the Himalayas:

Of course, the first is the world-famous Everest Base Camp. Just a short visit to his majesty – the Everest. Best to be planned in spring February to June or in fall, September till November.  An inspiring journey that will walk you in front of three sovereign elevations Everest – 8,848m, Cho Oyu – 8,201m and Lhotse – 8,516m. The innate charm of the region will develop relentlessly in front of your eyes sumptuous summits or grandiose ice falls as the ones of the Khumbu Glacier, Ama Dablam or Pumori. Wandering through the ridges of the Himalayas, among pine and rhododendron forests you will savor an iconic history and unforgettable vistas.

Trekking to the Everest Base Camp is a challenging adventure, but it will worth tenfold the effort. Being a popular trail, you can expect in season to encounter many fellow trekkers and teahouses to be crowded, but the magnificence of the landscape will counterbalance everything. 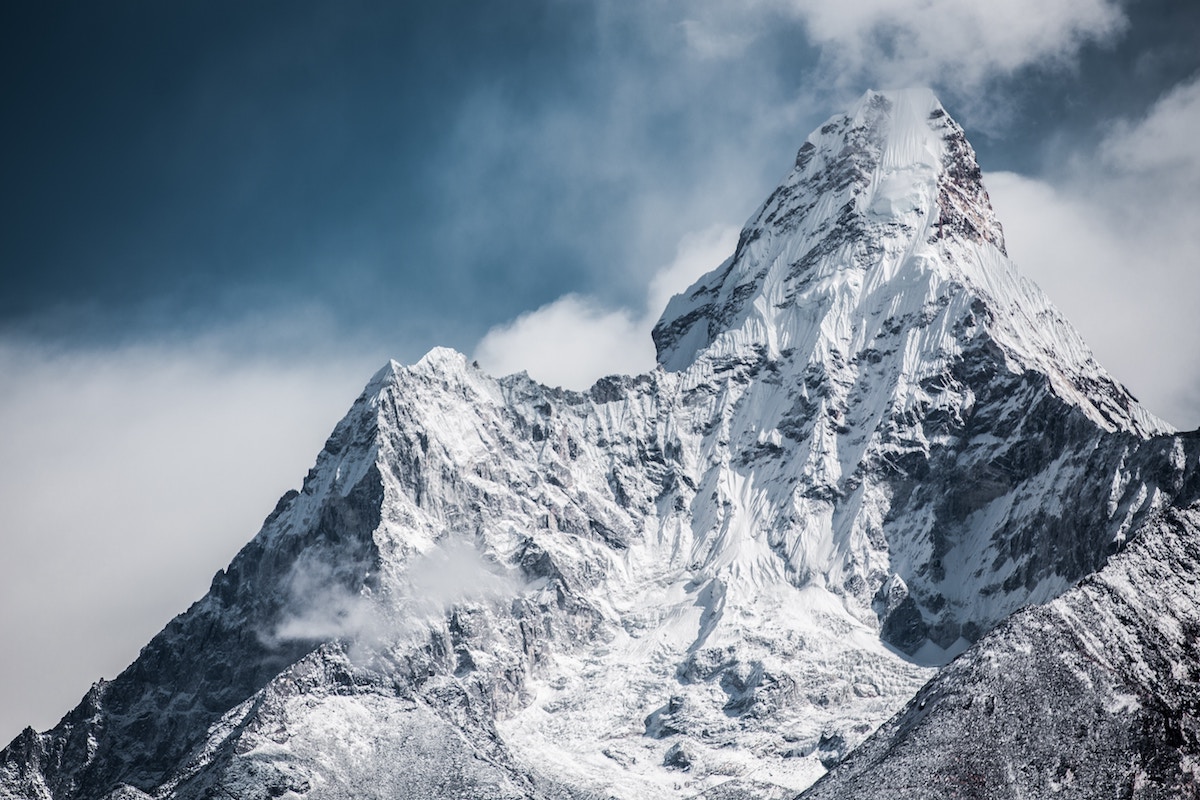 Poon Hill and the Annapurna Base Camp

A combination of wonderful treks that put together make one of the most fascinating trekking experiences in the whole world and one of the easiest. Schedule your visit in the following periods: March – May, September – November, December – February. Poon Hill is a top short trek in the Himalayan area and displays fabulous views of Annapurna. Annapurna Base Camp trail will guide you through verdant rhododendrons forests garnished with prismatic panoramas of Himalayas, rustic villages, incredible waterfalls, glaciers, farmlands and a various array of flora and fauna. This spectacular trek follows the picturesque gorge polished by Modi Khola river via the famous Annapurna Sanctuary till the south end of Annapurna – 8,091m altitude. Besides Annapurna, you will have a unique occasion to admire Mt. Dhaulagiri – 8,167m and Machapuchare  – 6,993m, a sacred mountain for the locals. Do not miss the magic sunrises over the snow-covered cliffs of Himalaya with the heads literally among the clouds. They are simply superb! 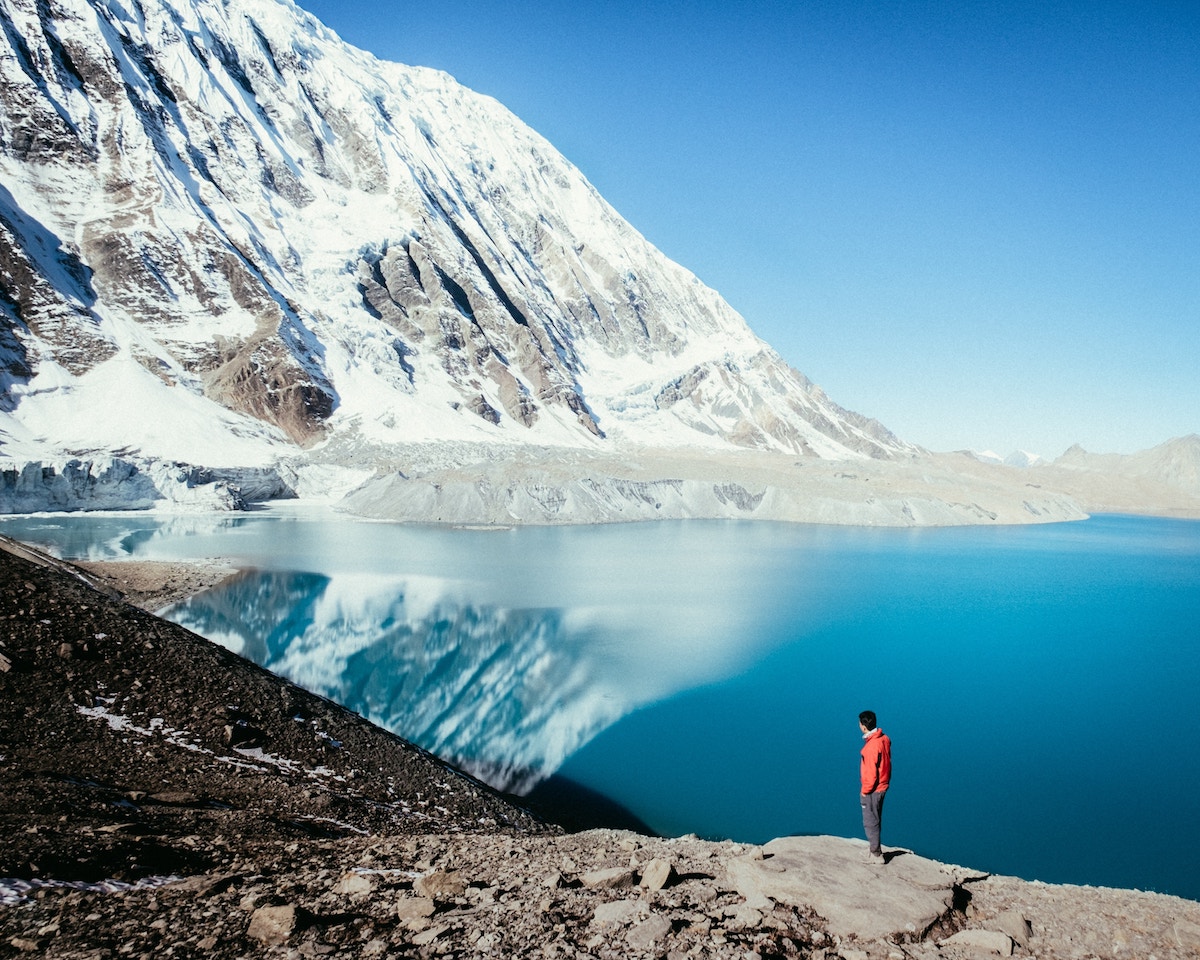 This is mainly renowned for its spiritual and religious importance, cultural value and terrific landscape. Kailash Circuit is one of the most tedious pilgrimages in the world. It is best to schedule it from May to September.  The symmetrical mountain Kailash is considered sacred by Hindu people as the abode of Lord Shiva and it is believed that a pilgrimage to the mountain will release the devoted from the birth – death reincarnation cycle. Starting from Kinnaur in Himachal Pradesh, this splendid trek is related with some mythological tales and is an important millenary pilgrimage destination for Buddhist, Hindu, Jain and Bön people from across the globe.

Another element that supports the sacred statute of Kailash region is the fact that some of the Indians’ most sacred rivers have their origins here Brahmaputra, Sutlej, Indus and Karnili. Moreover, you can admire here the emerald sparkling altitude lakes of Rakshesa and Mansarovar, peaks of the Dhauladhar and Greater Himalayas. 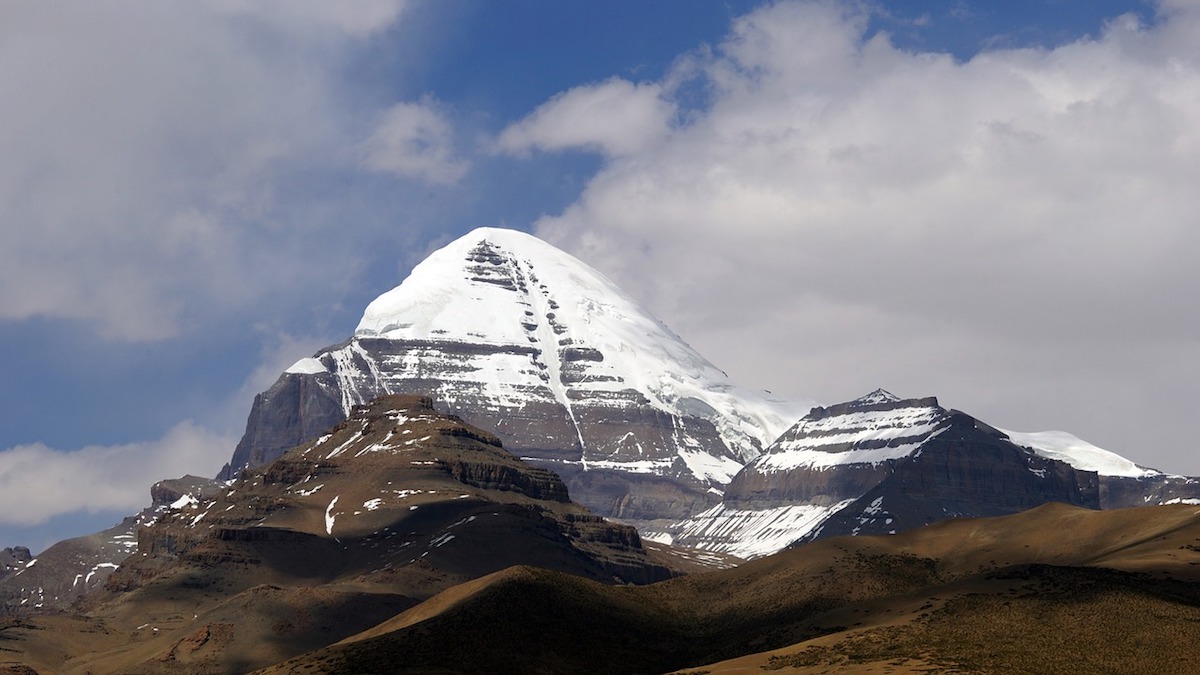 One of the best Indian Himalayan Treks, Gangotri is a thrilling option if you are looking for adventure or for the peace and serenity of this ancestral landscape. The trek has a moderate level of difficulty and better to be planned since April to June or since August to October. Gangotri trek will show you gorgeous glaciers, defiant passes, cliffy scenery and the source of the Ganges, the sacred river of India. You will closely observe one of the largest glaciers in the central part of Himalayas and glorious vistas of Bhagirathi and Shivling mountains. 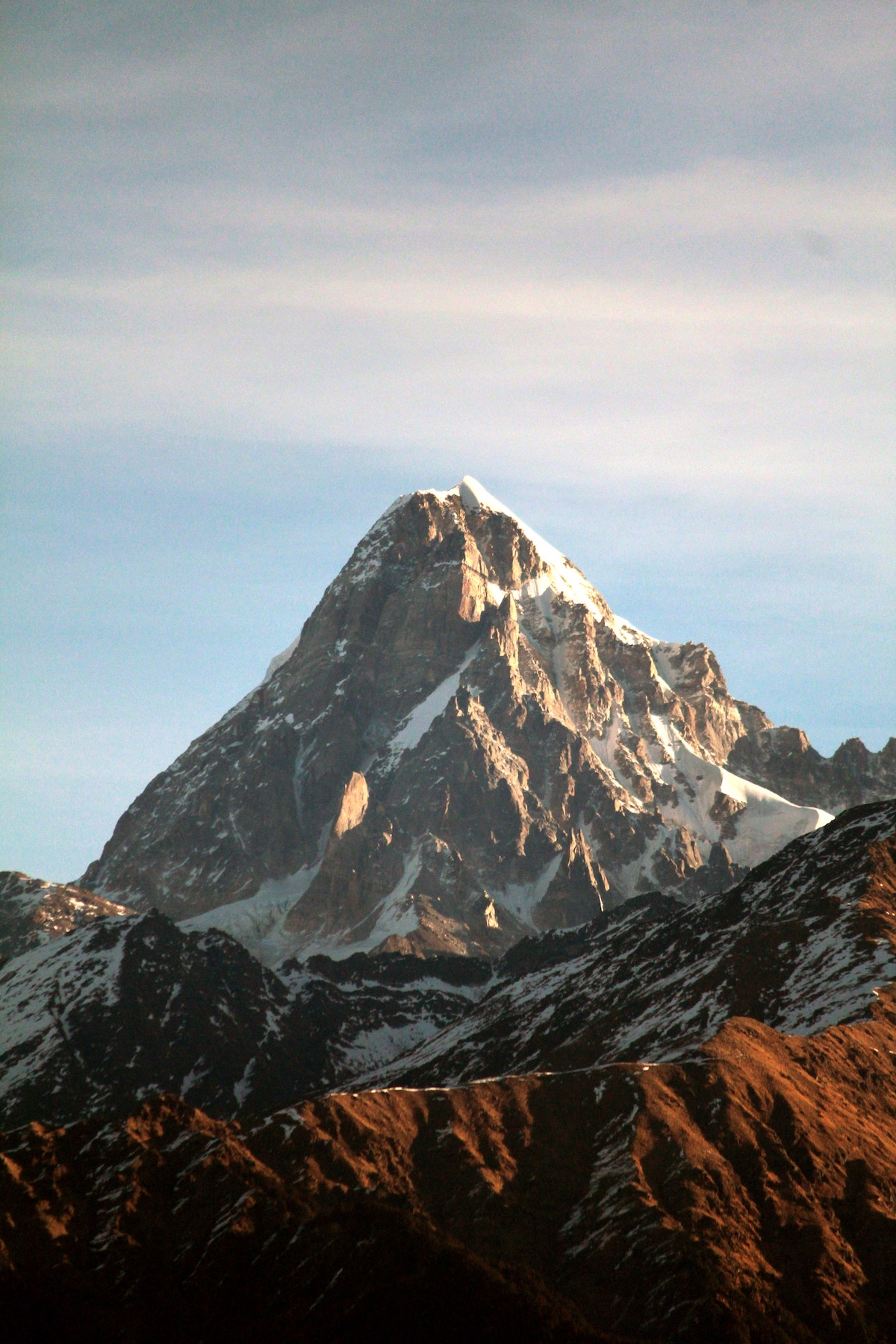 As the name suggest this is a strenuous and challenging trek, the one that allows you to reach the highest peaks without climbing permit, literally the ultimate border. Everest Advanced Base Camp is in Tibet at 6,340 m altitude and includes the first three camps that experienced alpinists use to approach the Everest summit through the Northeast Ridge. This is the highest trek on earth. Everest Advanced Base Camp provides you with an epic trekking experience and walks you through Tibet’s mesmerizing scenery, its rich culture and ancient history.  Famous landmarks will rise in your way Potala Palace, former residence of Dalai Lama,  Norbulingka Palace and antique monasteries Tashilhunpo, Drepung, Sera, Rongbuk. So, here you have a two in one singular experience, reach Everest via the highest trek and meet the spirit and culture of Tibet. 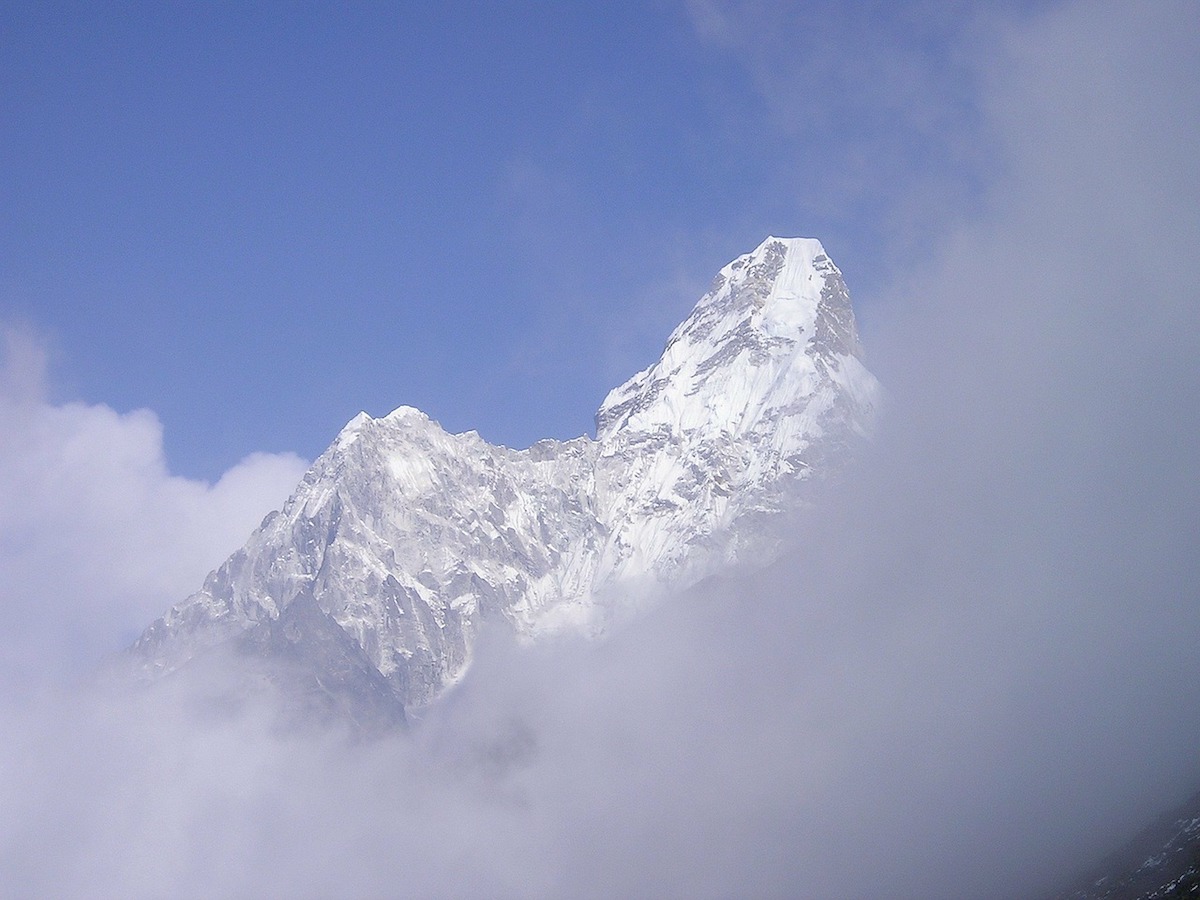 You just read about the highest trek in the world, here is the most challenging and difficult – the Snowman Trek and the most rewarding. This is a lengthy 25 days trail along Himalayas that lies between Tibet and Bhutan. It includes the peaks of Bhutan Himalaya and also the Gangkar Punsum – the highest still unclimbed mountain on earth.  Add to this more than 11 passes among which four surpass 5,000m altitude, unfriendly weather, spectacular panoramas and total isolation.

Snowman trek offers you a rare occasion of walking on a land that few mortals have stepped on, Lunana being the most isolated area and one of the most pristine of Bhutan. If you feel challenged, the best time to walk this trail is in October, after monsoon and before snow. 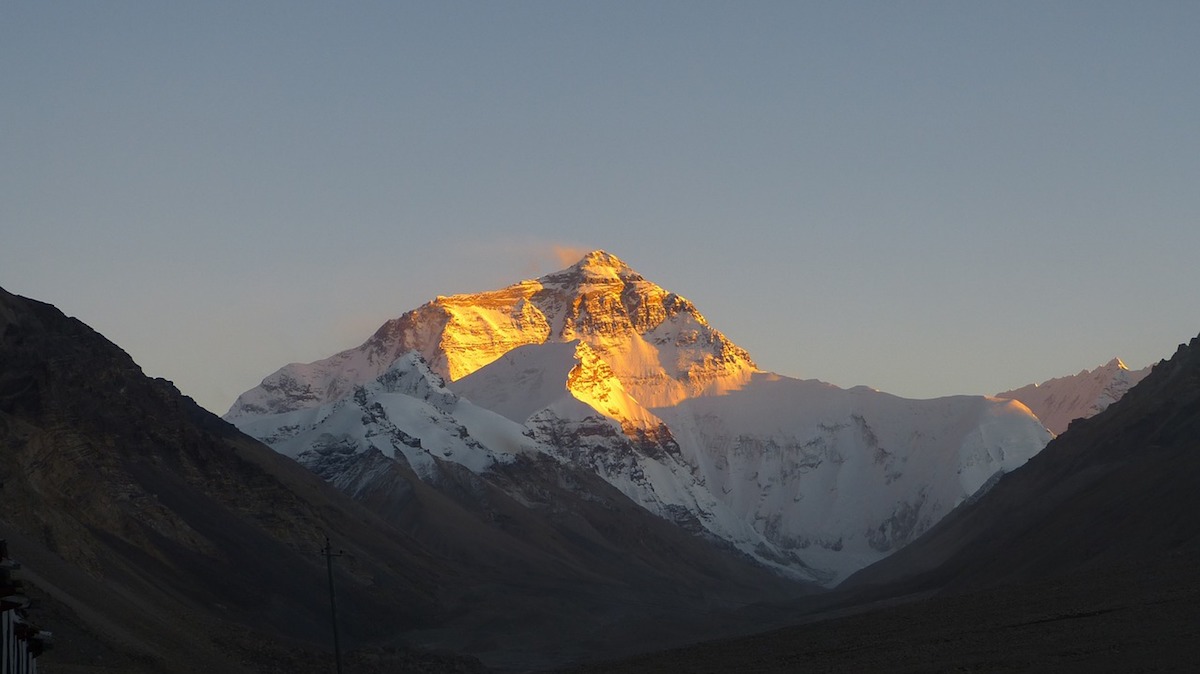 This is a trek in the Indian part of Himalaya, in Sikkim state. Due to the influences of the monsoon and the Bay of Bengal vicinity, the region has a high degree of humidity. Goecha La Trek is to be scheduled from March to May and walks you through thick rain forests and down the road through charming Rhododendron forests. You will enjoy a fairy-like view if you arrive in early May when the rhododendrons bloom. Spectacular vistas of Dzongri Top, Mount Pandim and Kangchenjunga mix in the menu. Advance further and visit the sacred lake of Samiti, which gives birth to the Prek River.

This list is made based on general preferences and popularity, you may have of course other preferences and taste. What ever you choose, if you want a once in a life time trekking experience consider Himalayas, you have all the chances to receive what you are looking for and priceless memories.

The Top 7 Treks in the Himalayas Revealed